At the event, we had the opportunity to hear the latest product updates from Shopify and connect with other partners from around the world. There were many exciting updates shared by Shopify this year, but here are our 5 key takeaways from Unite 2019. For the full list of updates, check out Shopify’s blog post.

1. Shopify is growing faster than ever, tailoring to both small and large merchants.

Shopify is growing faster than ever. There are now over 850,000 Shopify merchants worldwide in over 170 different countries. Just in the last 2 years alone, Shopify has grown more than 2x.

Shopify is attracting sellers of all sizes - from sellers with less than 1 order a day (or 0.0000001/minute) on the Basic Shopify plan, to sellers with millions of orders each day on Shopify Plus (that’s 8,000/minute!).

Shopify’s growth will only continue from here, and will continue to spearhead changes in the e-commerce landscape.

2. ‘International’ is a big theme at Shopify

‘International’ was clearly a focus at Unite 2019. For one, Shopify has been focusing on rapidly expanding their own presence outside North America, with local offices expanding in countries including Japan, Singapore, Hong Kong, and China. At the same time, with more and more Shopify merchants selling internationally, Shopify is making a push in supporting merchants with international customers.

One highly anticipated announcement was the Multicurrency options. What this means is that with Shopify Payments, merchants would be able to offer their customers nine major currencies - GBP, AUD, CAD, EUR, HKD, JPY, NZD, SGD, and USD.

3. Shopify is rolling out its own fulfilment network

At the end of the first day keynote, Shopify’s Chief Product Officer Craig Miller gave a major announcement that Shopify is rolling out its own fulfilment network. Following suit Amazon’s FBA (Fulfilment By Amazon), Shopify Fulfilment Network is a network of fulfilment centers where merchants can keep their inventory and fulfil their orders from.

For merchants, the benefits would be the ability to ship out faster and cheaper, by choosing to fulfil from the fulfilment center closest to the customer.

Shopify Fulfilment Network is currently launching only in the United States. At Ship&co, we’re eager to see how Shopify would roll out the network in international markets, and the impact it will have on Shopify merchants.

4. Online to offline is a big theme at Shopify

As more and more big retail brands are moving to Shopify (in the likes of Steve Madden and Sephora), and online brands are expanding their offline presence (such as Allbirds), Shopify announced that it is doubling down on unifying online and offline retail.

With Shopify’s Point of Sales, Shopify has already been supporting merchants manage both online and physical stores using a unified platform. This year, Shopify announced new introductions to this effort, with the ability to sync loyalty and promotion data directly in the checkout (without redirecting to external apps), and a newly improved hardware that allows store staff to handle checkouts anywhere in the store.

Shopify is introducing new changes to the checkout experience through a new checkout API. Subscription functionalities will now be added to the checkout, allowing customers to purchase subscriptions easily at checkout without the need to use external apps. In fact, subscription apps will not be accepted later this year, as this functionality will be embedded directly in Shopify checkout.

In addition, changes to the checkout API will mean that it will become easier to add additional features such as adding a list of pickup points to be selected as the delivery address.

That’s all from us! Once again, for more info, check out Shopify’s blog post or Shopify Partners YouTube channel where you can take a look at all the presentations from Unite 2019. And if you're looking to create a store on Shopify, check out this link for more. 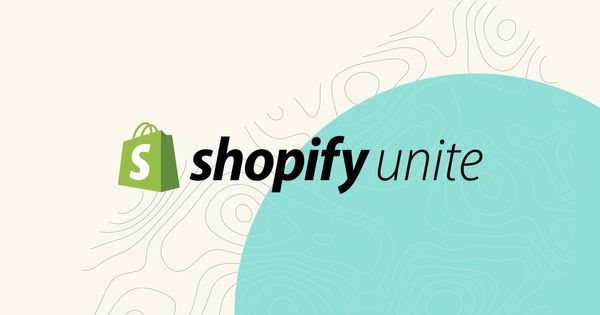 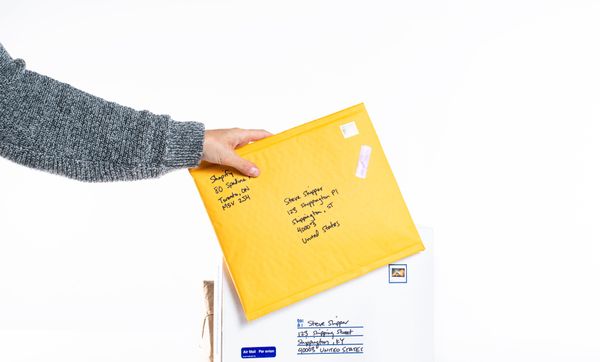